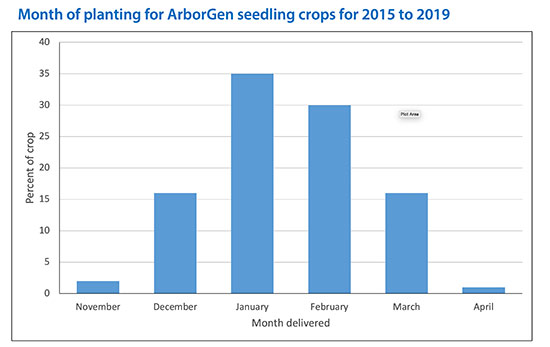 The average planting season for loblolly pine bareroot seedlings runs from November to March (dormant season). The planting window for containerized seedlings can be a little longer on either side of that window if soil moisture conditions are right. ArborGen customers plant seedlings throughout this window with most planting in January and February. It is encouraging to see that 17 percent plant earlier in November and December, however it is concerning that 18 percent have planted in March and April which is later than desirable.

Phillip Wakely (US Forest Service author of Planting the Southern Pines, 1954) recommended: “Throughout most of the lower South, the optimum planting season extends from about December 1 to March 1.” (Figure 2). These results have been repeated many times over the years by other scientists since this foundational research was published. So why does planting earlier improve survival and growth?

Planting bareroot seedlings early (December to February) gives the seedling plenty of time to grow new roots and get established prior to the onset of new top growth in the spring. A bareroot pine seedling takes from 4 to 6 weeks to start growing new roots after transplanting. Trees planted in December to mid-February have plenty of time to grow new roots before spring flush. Later planting may not provide seedlings the time they need to develop new roots before the shoots start growing and temperatures increase. No new roots mean poor water and nutrient uptake and can result in seedling dieback or mortality as the stresses of summer heat and dry periods arrive. 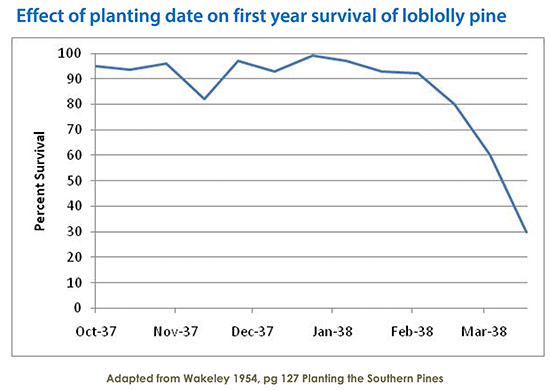 So to ensure good survival and the best possible first-year growth for your new seedlings, start planning now to get your seedlings properly planted from December to February. Make sure your mechanical and chemical site prep is done well in advance to give beds time to settle and time for site prep chemicals to do their job. Call your tree planter or consultant and let them know you want to plant your seedlings early so they can get the crews lined up to be on your site as soon as possible.

Avoid planting in March if possible, but if you must, take extra care in seedling refrigeration, handling, and closely monitor planting operations. If you have questions about planting timing, contact your ArborGen Reforestation Advisor. If you wish to schedule your seedling pickup or delivery, contact your local ArborGen Nursery. 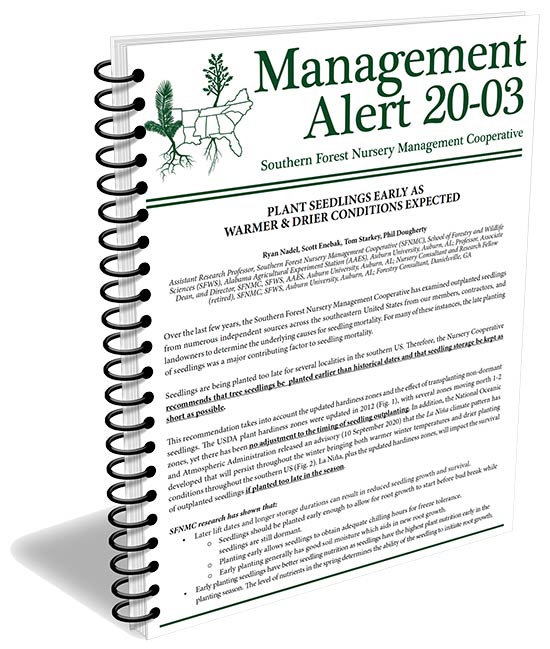 Over the last few years, the Southern Forest Nursery Management Cooperative has examined outplanted seedlings from numerous independent sources across the southeastern United States from our members, contractors, and landowners to determine the underlying causes for seedling mortality. For many of these instances, the late planting of seedlings was a major contributing factor to seedling mortality.

Seedlings are being planted too late for several localities in the southern US. Therefore, the Nursery Cooperative recommends that tree seedlings be planted earlier than historical dates and that seedling storage be kept as short as possible. 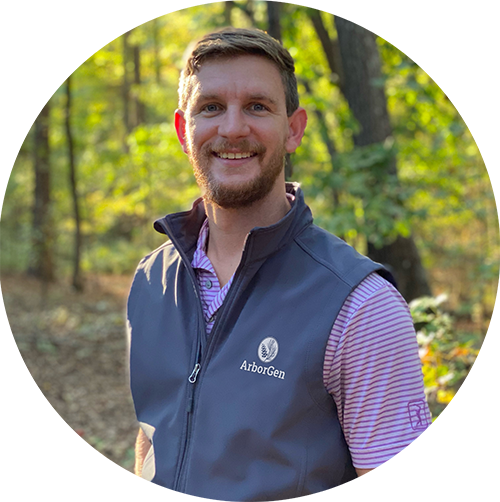 Jason began his career with ArborGen as a Production Coordinator in 2016 at the Selma, Alabama, nursery before moving to the nursery in Shellman, Georgia. He was then promoted to Nursery Manager at the South Carolina Taylor Nursery in 2019.

Jason looks forward to working with you for all your seedling needs. You can contact him at 229-310-0648. 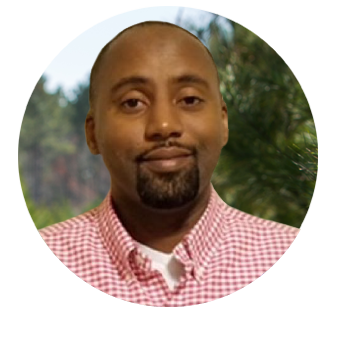 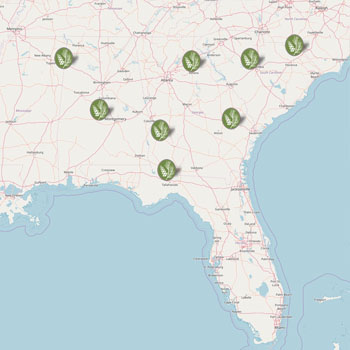 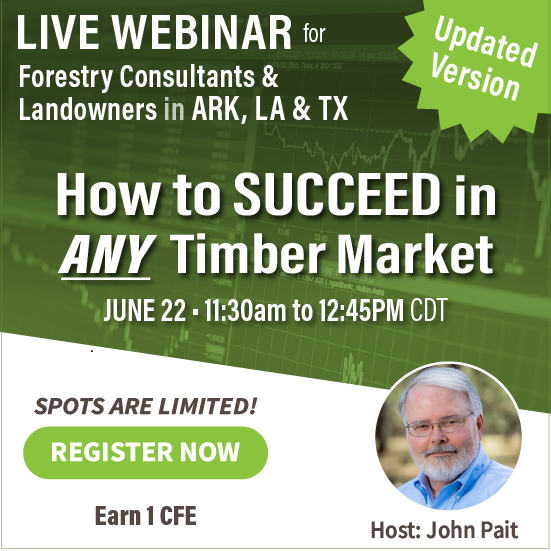 Do you want your reforestation investment to be protected from changes in the timber market?  Spend a little time with us, earn 1 CFE [applied for] and find out how you can do just that!