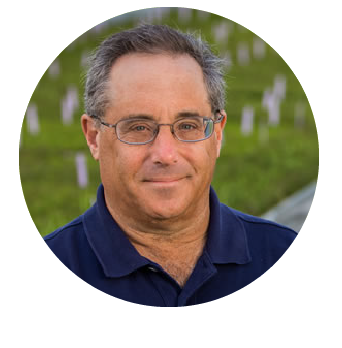 Andrew Baum joined ArborGen in March 2012 as president and chief executive officer. During Mr. Baum’s 30-year career in the technology industry, he has served as the president and chief executive officer of Sembiosys Genetics Inc., taking the company from a university-based research initiative to a fully integrated, publicly traded biotechnology company focused on developing pharmaceutical proteins and nutritional oils. His career has also included working in increasing levels of responsibility for Calgene, Inc., becoming president of the oils division in 1992. Following Calgene’s sale to Monsanto, he served as the director of business development, sustainable development sector.

Previously, Mr. Baum was the CEO of Oberon FMR–a clean-tech feed ingredient company–where he led the financing of the company, the execution of a Chinese joint venture with a major feed ingredients company there, and developed a partnering program with multinational production partners in North America and China. He has served as a key leader to the Biotechnology Industry Organization working on various committees before working his way up through several seats to become chairman of BIO’s Food and Ag Section Governing Board. He also served as chair of BioAlberta and was on the board of Biotech Canada.
Mr. Baum earned a B.S. in Industrial Engineering and Operations Research from the University of California, Berkeley.